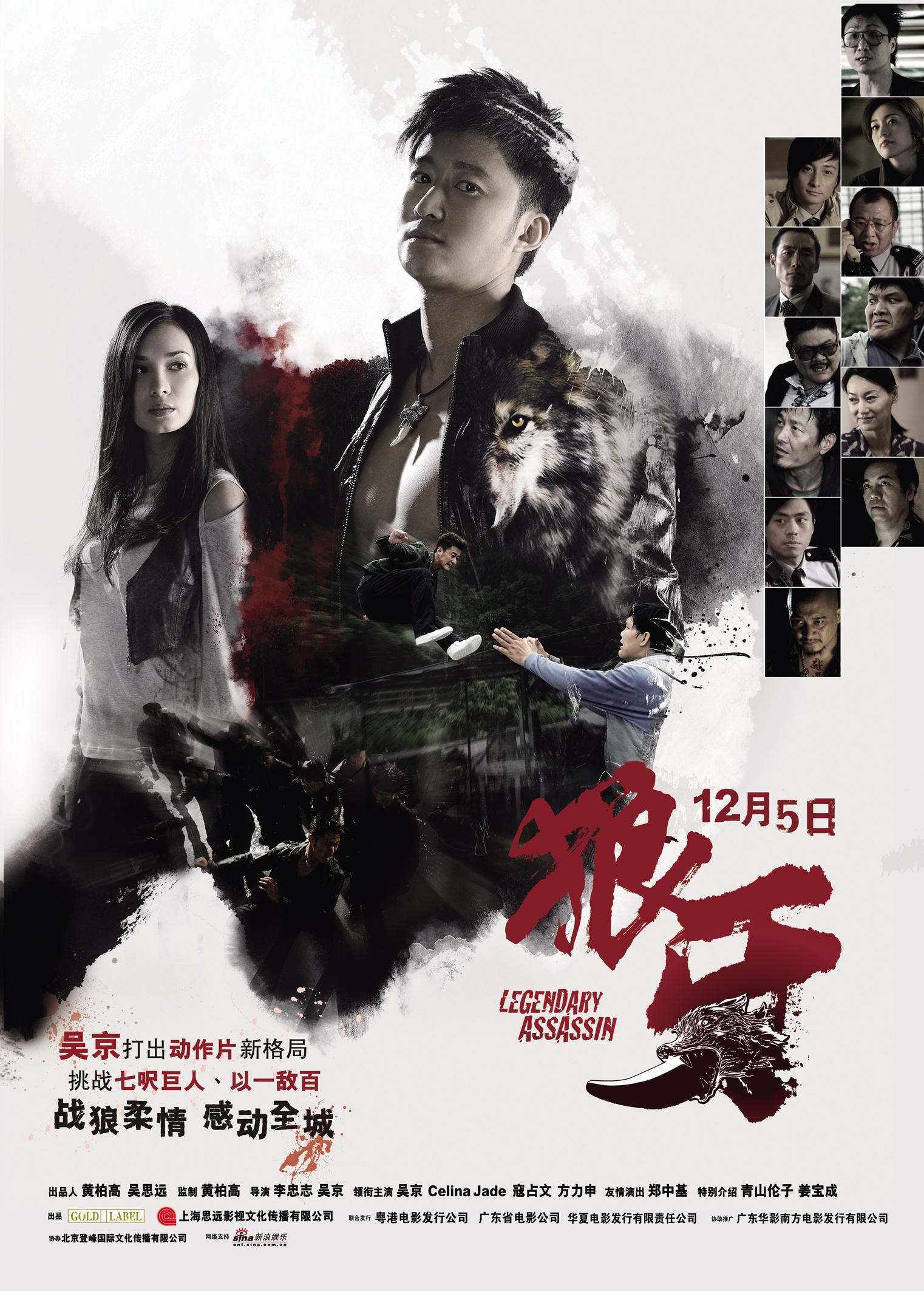 Plot: After claiming the head of a target, an assassin who calls himself Bo (Jacky Wu), is trapped on an island with the head when a typhoon hits. He befriends a female cop named Hiu (Celina Jade) and accidentally drags her into his war with the target’s crazy wife.

“Legendary Assassin” tries WAY too hard to be cool, probably because of Jacky Wu’s ego. Apparently he is a rising star in China, but this is the first vehicle of his that I have seen. Perhaps he will be the next big thing. He’s a good looking dude with some respectable martial arts skills. He’s a decent actor and most importantly, he’s got a lot of charisma. Unfortunately, he just had to step in the directors chair and his primary goal with “Legendary Assassin” is: Make me look as awesome as possible. He’s a man of few words, who can win people over with merely a smirk. Compared to him in this movie, all men are weak, loud and useless. When a fight scene happens, it’s less about the choreography and more about how sexy he is when he throws a punch. It’s totally an ego trip, albeit a harmless one. The truth is, Jacky Wu is really cool in this movie. It’s just too bad the film nearly fails at everything else.

The fights happen infrequently and when they do appear, they’re relatively even. I did like the restaurant battle, where Bo and Hiu team up to take on three thieves. It’s rather exciting because Bo isn’t portrayed as a fighting god here. He’s clearly struggling against the group, but it’s amusing because the thief who is hyped up the most is defeated with ease. The fighting is well paced and contains decent choreography, even if it relies a bit too heavily on wire fu. The finale is pretty awesome too, even if of all movies, it is a rip-off of “The Matrix Revolutions“. When you think about it, it’s pretty silly. The villains are all aligned in two perfectly parallel lines while Bo calmly walks through them, instead of being practical and sneaking around them. But this battle works because the choreography is tight, the stunts are brutal and the set-up is dangerous. Filming fight scenes in the rain must be super difficult and this adds another layer to the combat. Unfortunately, the rest of the fights are average, showcasing some decent techniques but generally relying on choppy editing than actual choreography. 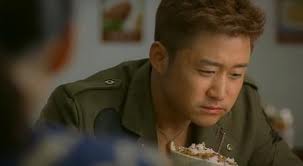 But I can forgive a movie with mediocre fight sequences as long as it’s full of them. “Legendary Assassin” is not. Actually, scratch that. I can forgive a movie with mediocre fight sequences as long as the rest of the movie is engaging. So what’s going on when people aren’t exchanging fists and kicks? There is a tepid love story between the two leads. As usual, the romance is pretty shallow. She’s only in love with him because he’s soooo dreamy and he only seems attracted to her because she’s plucky and hot. I laughed hard when they had their love montage, where they flashback to the three or four scenes they had together prior. The overblown music only added to the corniness of it all. But what is even WORSE than the love story involves a character named Tarzan (Sammy Leung). He has a crush on Hiu and comically tries to show off in front of her, usually resorting to acting like an asshole to Bo. This is supposed to be funny, but it’s excruciating. It’s way too over-the-top and this is part of where I felt Jacky Wu’s ego was getting involved. Tarzan almost seems to have an arc, looking like he might change for the better. That scene with him is actually fairly moving, but then the movie resumes following Bo. I get it, Bo is the protagonist, but why spend so much time with these supporting characters if you aren’t going to see their development through. In the end, “Legendary Assassin” seems to think it’s better than it really is. Characters spend a lot of this movie eating, which is part of the films symbolism, but they don’t make a point with it. The script is full of potentially interesting ideas, it just fails to utilize them together.

With all of this said, I don’t think “Legendary Assassin” is terrible. Jacky Wu and Celina Jade (who looks like an Asian, Sandra Bullock) both do a good job in terms of acting, there are a handful of inspired shots and as manipulative as it is, I did appreciate the music. The music is sappy, but it actually redeems the movies forced attempts at drawing emotion from us. Occasionally the film is sad or cute, mostly because the music is so sad and cute. The fight scenes are passable, but not they’re not good enough to redeem the rest of the movie. It’s just….eh. I don’t like it or hate it, and I doubt I’ll even remember it. I had difficulty writing this review primarily because it’s already slipping out of my mind.

Note: It’s listed as a martial arts entry because there is a fair amount of kung fu present.

Violence: Light R. Some might object to how badly Jade gets beaten up though.

Nudity: In the beginning there are brief clips of sex. Hard to tell though with the way it’s edited.

Overall: “Legendary Assassin” is only worth watching if the cast really interests you. Otherwise, don’t bother.